As a Virginian who enjoys Southern themes with mystery, romance, and a Gothic flavor, I’m pleased to have fellow Wild Rose Press Author, Susan Coryell, here to share her new release, BENEATH THE STONES, published in April, 2015,. The story is a standalone sequel to A Red, Red Rose. Both are cozy mystery/Southern Gothics.

From Susan: I wrote the sequel to A Red, Red Rose because so many reviewers asked for one. Much research was involved for Beneath the Stones since it is a contemporary setting with a Civil War background as a major theme: Unresolved issues from the past can literally haunt us in the present.

The Civil War letters included in Beneath the Stones are based on actual letters written from battle fronts by family ancestors, Joseph Franklin Stover and John William Stover. After my mother-in-law’s death, the family found a nondescript box in her file cabinet. Inside we were amazed to find fifteen letters hand-written in beautiful, flowing script. Since this occurred as I was in the midst of writing Beneath the Stones, I immediately seized on the idea of using excerpts from the letters in the novel. Though, for practical reasons, I omitted many details, overall the letters reveal a haunting picture of life for the Confederate soldier. A final note: The flute mentioned in one of the letters is very likely the same flute on display at the Museum of the Confederacy in Appomattox, Virginia.~

Fascinating, Susan! I love the depth this gives your work. Our family also unearthed a treasure trove of letters from my great-great-grandfather George W. Finley who fought and was captured at Gettysburg and became one of the Immortal Six Hundred.. He’s one of the few surviving Confederates who not only lived to tell the tale, but wrote it all down. These connections with the past are so meaningful and moving. My brother, John Churchman, is doing a nonfiction book on Grandpa Finley. 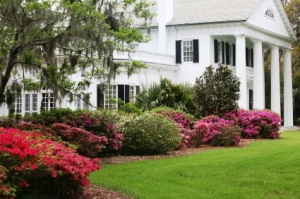 Story Blurb for Beneath the Stones:

Mystery, suspense and romance flourish against a backdrop of Civil War turmoil and ancestral strife–where immortality infiltrates the ancient air breathed by all who inhabit Overhome Estate.

Ashby Overton has everything to look forward to, including a promising writing career and her wedding at summer’s end. But, Overhome, her beloved historic family estate in Southern Virginia, is in financial peril and it is up to Ashby to find a solution.

Interfering with Ashby’s plans is a dark paranormal force that thwarts her every effort to save Overhome. Supernatural attacks emanate from an old stone cottage on the property rumored to be a slave overseer’s abode, prior to the Civil War. As the violence escalates, Ashby begins to fear for her life. Who is this angry spirit and why is his fury focused on her? 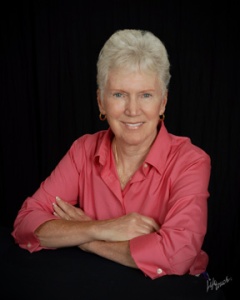 Amazon Buy links for Beneath the Stones: Paperback and Kindle