My Fascination With Old Homes and the First Thanksgiving

As many of you know, I’m mad about old homes and often feature them in my books. My latest time travel romance series, Ladies in Time, is all about cool old homes. Maybe living in antiquated houses most of my life has influenced me. The farm house my husband and I live in now was built just after the Civil War, probably because its predecessor was burned, but that’s another story. History fascinates me, and Colonial America has a powerful draw. Virginia is great state to immerse myself in that era, among others. The Civil War… 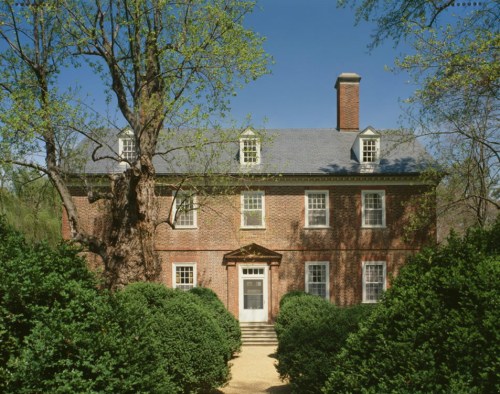 Years ago, while doing research for Traitor’s Legacy, the sequel to colonial American historical romance novel Enemy of the King, the idea came to me for ghostly time travel romance, Somewhere My Love. In addition to touring colonial Williamsburg, mom and I visited some of the lovely James River Plantations. Two of these stately homes, Berkeley and Shirley, inspired the house in Somewhere My Love, Foxleigh. Berkeley, originally called Berkeley Hundred and named after one of its founders, has a wealth of history behind it. As we toured the grounds, a strong sense of the past flowed over me, carrying me back.

The magnificent terraced boxwood gardens and lawn extend a quarter-mile from the front door to the James River. The mansion itself wasn’t built until 1726, but the plantation’s history reaches much farther back into America‘s roots. I didn’t realize this, but Berkeley was the actual site of the first Thanksgiving in America on Dec. 4, 1619. 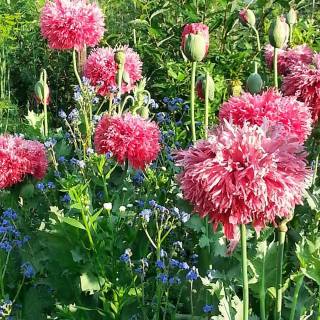 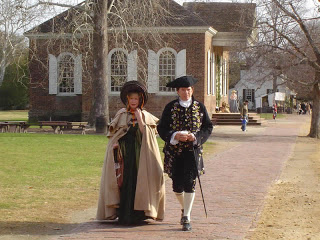 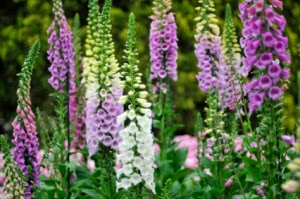 On December 4,1619, 38 English settlers arrived at Berkeley Hundred about 8,000 acres on the north bank of the James River near Herring Creek in an area then known as Charles Cittie. It was about 20 miles upstream from Jamestown, where the first permanent settlement of the Colony of Virginia was established on May 14, 1607. The group’s charter required that the day of arrival be observed yearly as a day of thanksgiving to God. On that first day, Captain John Woodleaf held the service of thanksgiving.

In 1622 nine of the settlers at Berkeley Hundred were killed in a Native American uprising, as well as a third of the entire population of the Virginia Colony. The Berkeley Hundred site and other outlying locations were abandoned as the colonists withdrew to Jamestown and other more secure points. After several years, the site became Berkeley Plantation and was long the traditional home of the Harrison family, one of the First Families of Virginia. 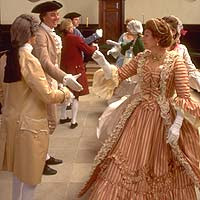 Benjamin Harrison, son of the builder of Berkeley and the plantation’s second owner, was a signer of the Declaration of Independence and three-time Governor of Virginia. William Henry Harrison, Benjamin‘s third son, born at Berkeley, nicknamed Tippecanoe for his fame as an Indian fighter, later became the ninth President of the United States, in 1841. His grandson, Benjamin Harrison, was the 23rd President.

Many famous founding fathers and mothers were guests at this gracious estate. For more on Berkeley Plantation and a fascinating glimpse into early America visit: http://www.berkeleyplantation.com/

If you have the opportunity to visit in person, by all means go. 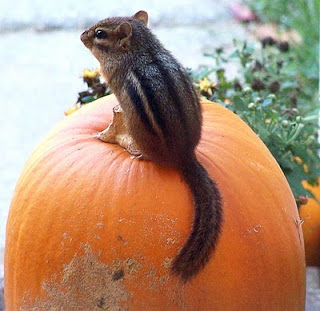 (Chipmunk on pumpkin by my mother)

For more on my work please visit my Amazon Author Page: https://www.amazon.com/Beth-Trissel/e/B002BLLAJ6/