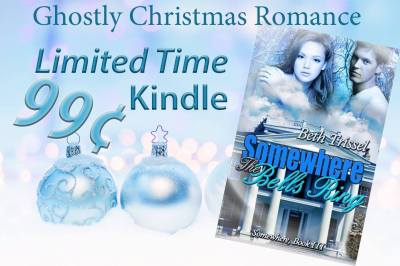 About Somewhere the Bells Ring: The old Virginia homeplace where my father was born and raised, and I grew up visiting over the holidays, has inspired more than one story I’ve written. I spent some wonderfully memorable Christmas’s in that beautiful home (circa 1816) but the ones I’m most sentimental about were in the late 1960’s. Drawn to that era, I set my Christmas romance, Somewhere the Bells Ring, in 1968 during the tumultuous age of hippies, Vietnam, and some of the best darn rock music ever written. 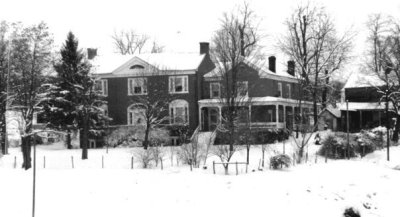 Not only did that nostalgic time period beckon to me but also an earlier one, 1918 and the end of World War One. Not in the way of battle scenes, but in the form of a wounded soldier recently returned from war-weary France who lives in the house. Having a Marine Corps Captain grandfather who distinguished himself during the thick of the fighting in France during The Great War, and then tragically died when my father was only three, definitely influenced this story-dedicated to the grandfather I never knew, but grieved all the same.

But the biggest influence was the poignant dream I had years ago about a young woman visiting this house during the Christmas holidays and the mysterious gentleman she met. That dream nagged at me every Christmas until I finally wrote their story.  If you enjoy an intriguing mystery with Gothic overtones and heart-tugging romance set in vintage America then Somewhere the Bells Ring is for you. 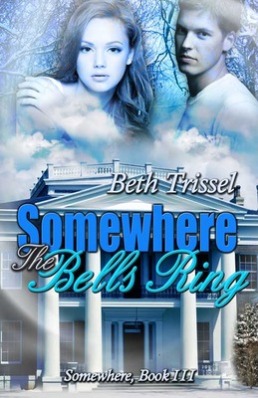 Caught with pot in her dorm room, Bailey Randolph is exiled to a relative’s ancestral home in Virginia to straighten herself out. Banishment to Maple Hill is dismal, until a ghost appears requesting her help. Bailey is frightened but intrigued. Then her girlhood crush, Eric Burke, arrives and suddenly Maple Hill isn’t so bad.

To Eric, wounded in Vietnam, his military career shattered, this homecoming feels no less like exile. But when he finds Bailey at Maple Hill, her fairy-like beauty gives him reason to hope–until she tells him about the ghost haunting the house. Then he wonders if her one experiment with pot has made her crazy.

As Bailey and Eric draw closer, he agrees to help her find a long-forgotten Christmas gift the ghost wants. But will the magic of Christmas be enough to make Eric believe–in Bailey and the ghost–before the Christmas bells ring?